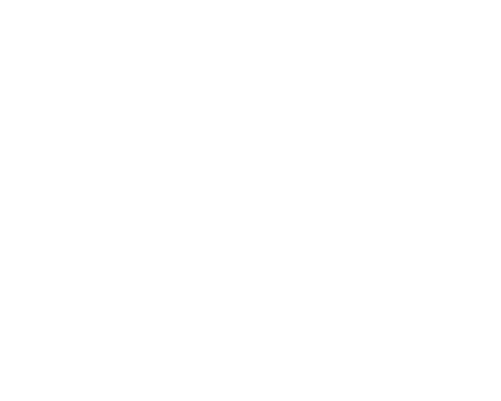 You know the stomach-churning anxiety that comes with feeling overwhelmed by all the things you know you need to do?

I experienced it just a few weeks ago.

One day, I couldn’t understand why I felt so stressed out. When I took a second to figure out why, I realized I had sooooo many things to do that day — but no idea how I was going to get it all done. I had told someone I’d get back to them with edits on an article we were writing together. I had promised a client a proposal. I had agreed to lead a volunteer group meeting that night. And all of this on top of everything else I had to get done!

All of a sudden, it dawned on me: I wasn’t following my own advice to recognize when my plate was full. By saying “yes” to all of the requests that day, I had stretched myself too thin. I wasn’t attending to anything with my full attention or energy.

I sat myself down and listed everything I needed to do. Then I tackled each item, one at a time.

That day was a wake-up call for me. It served up a valuable lesson to remember my own voice — and the value of two simple letters: N-O.

It’s Hard to Say No

I know I’m not alone. Learning to say “no” is a challenge for a lot of women in the workplace. And it comes at a high emotional — and physiological — cost.

When you don’t know how to say no:

Learning to say no is a skill. And it’s one worth mastering.

Power Challenge 1: Understand why it’s so hard to say “no.”

How can two little letters be so hard to string together into a powerful response?

For starters, women want to be perceived as successful — not overwhelmed or incompetent. We care what others think of us. We want to be seen in a positive light.

Also, it’s generally our nature to be supportive or helpful. We’re afraid that saying no makes us appear to be cold, uncaring or not a team player. We also worry about jeopardizing our important relationships — both at work and at home.

Other times, it’s simply a matter of “FOMO” — the plain old fear of missing out. We want to speak at that networking event and help onboard the new employee and attend our daughter’s softball game. Yet there are only so many hours in each day.

Power Challenge 2: Learn how to say “no.”

Let’s be realistic. There are certain situations where saying no isn’t an option — or at least not  a very prudent one. Consider, for example, your boss asking for an important report at a critical moment.

Certainly, your choice to say no depends on the context — and the consequences. Only you can determine what’s best each time.

But when saying no is the right option for you in a given situation, here are some ways to turn down a request or invitation:

“Learn to say no, with an eye to saying yes to something else.” – Mireille Guiliano

For many women, one of the biggest problems with saying no is that it doesn’t end there.

Think about how many times you’ve replayed a conversation over and over in your mind. Did you say the right thing? Did you offend the other person? Will your relationship suffer?

Second-guessing yourself after saying no is only natural — especially if you’re used to saying yes. Yet it’s a pattern worth breaking.

Women tend to look to others for permission to say no. (They also look for approval after they assert themselves.) These cues are rarely given. The permission that matters most is the one you give yourself. If you feel you made the right decision, then it was the right decision. Period. No overthinking. No second-guessing.

Like any skill, learning to say no takes practice. It might feel awkward at first. But the more you do it, the more comfortable you’ll become.

Yes or No? Choose Carefully.

There’s a world of difference between “can” and “should.” The next time someone makes a request, stop for a moment. Consider why you might feel compelled to accept it. Are you giving more weight to others’ possible reactions than to your own gut instincts?

Just because you can doesn’t mean you should.

Being selective puts you in the driver’s seat. You’ll be firmly on the road to leading a more fulfilling, authentic life. One that aligns with your values. One that allows you to honor your inner voice. 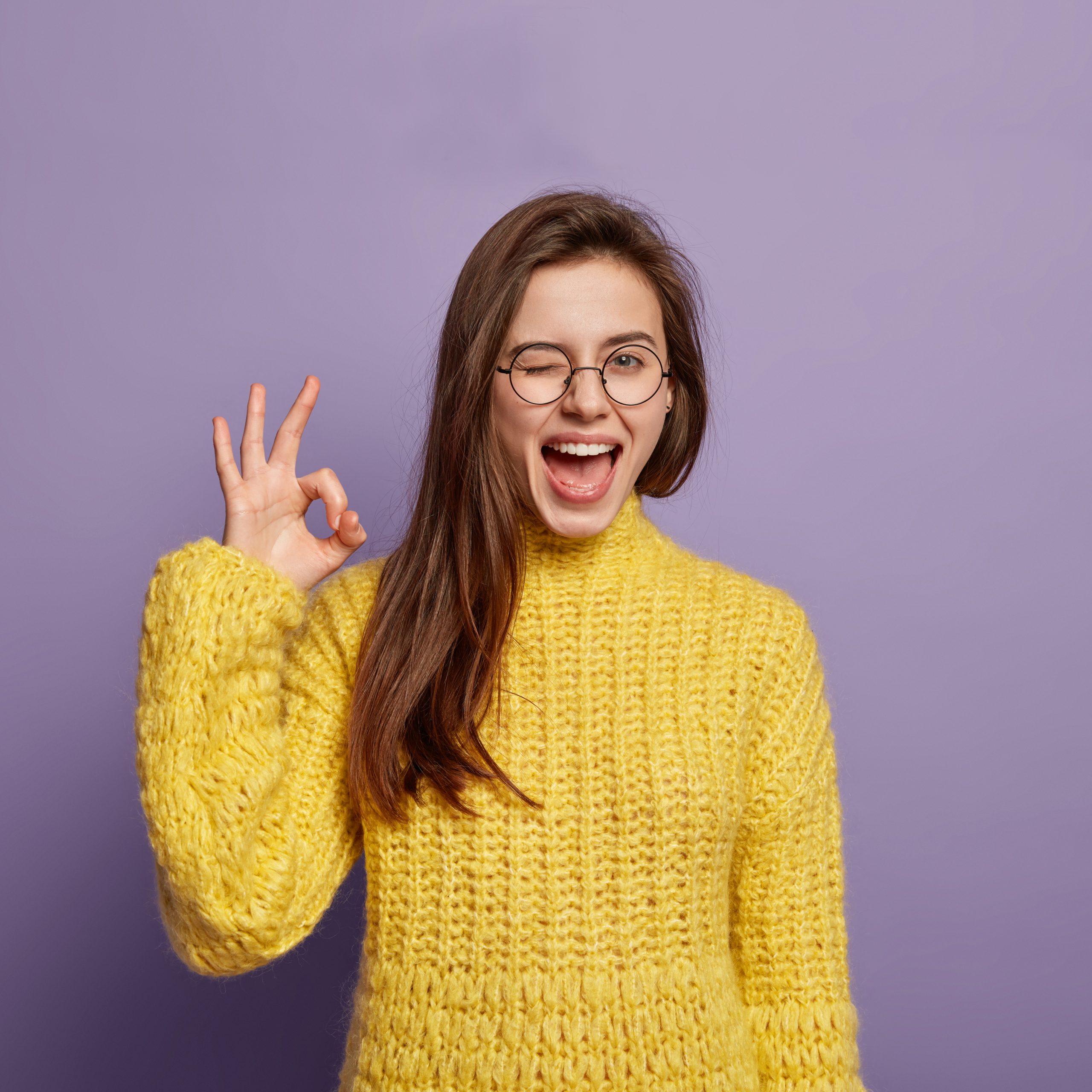 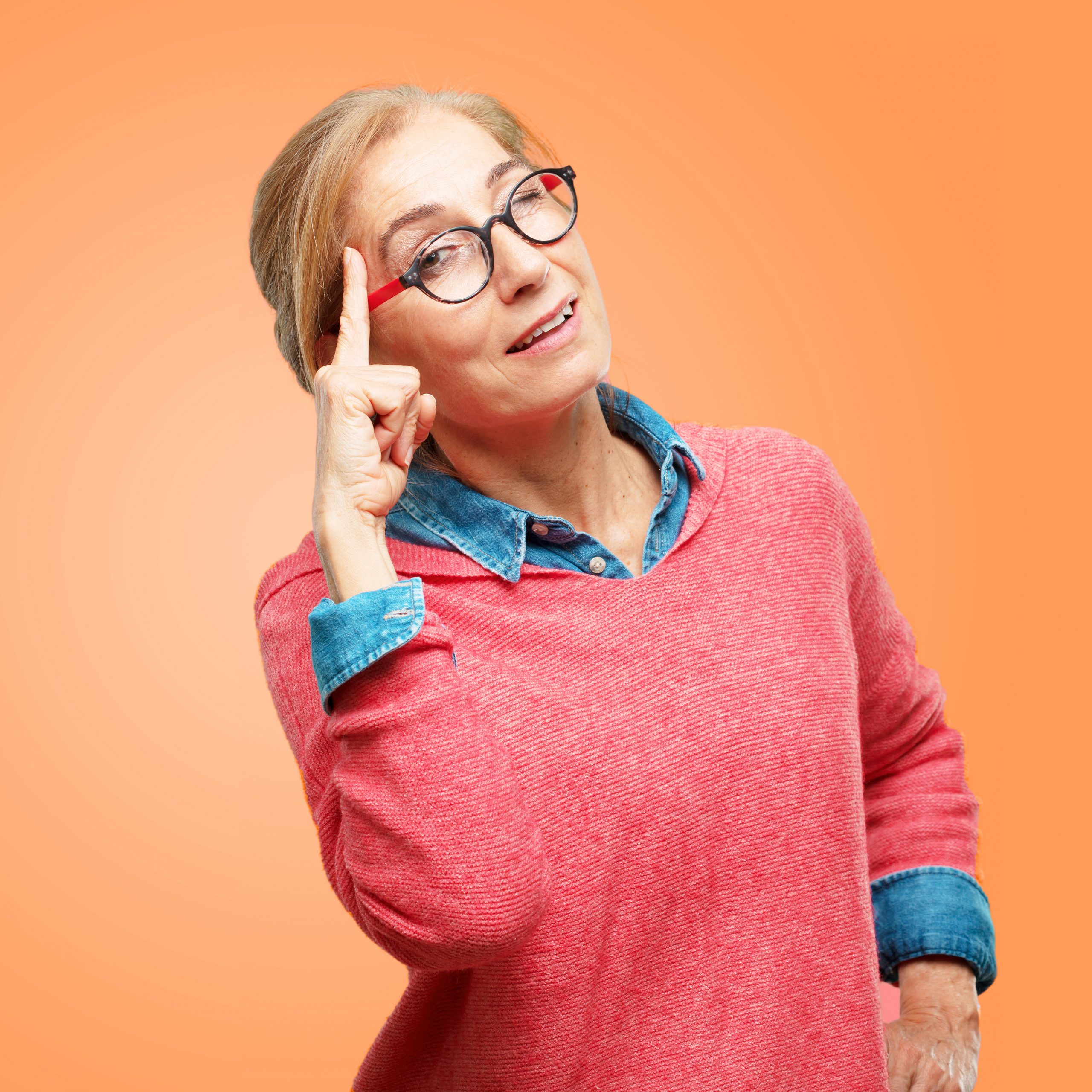 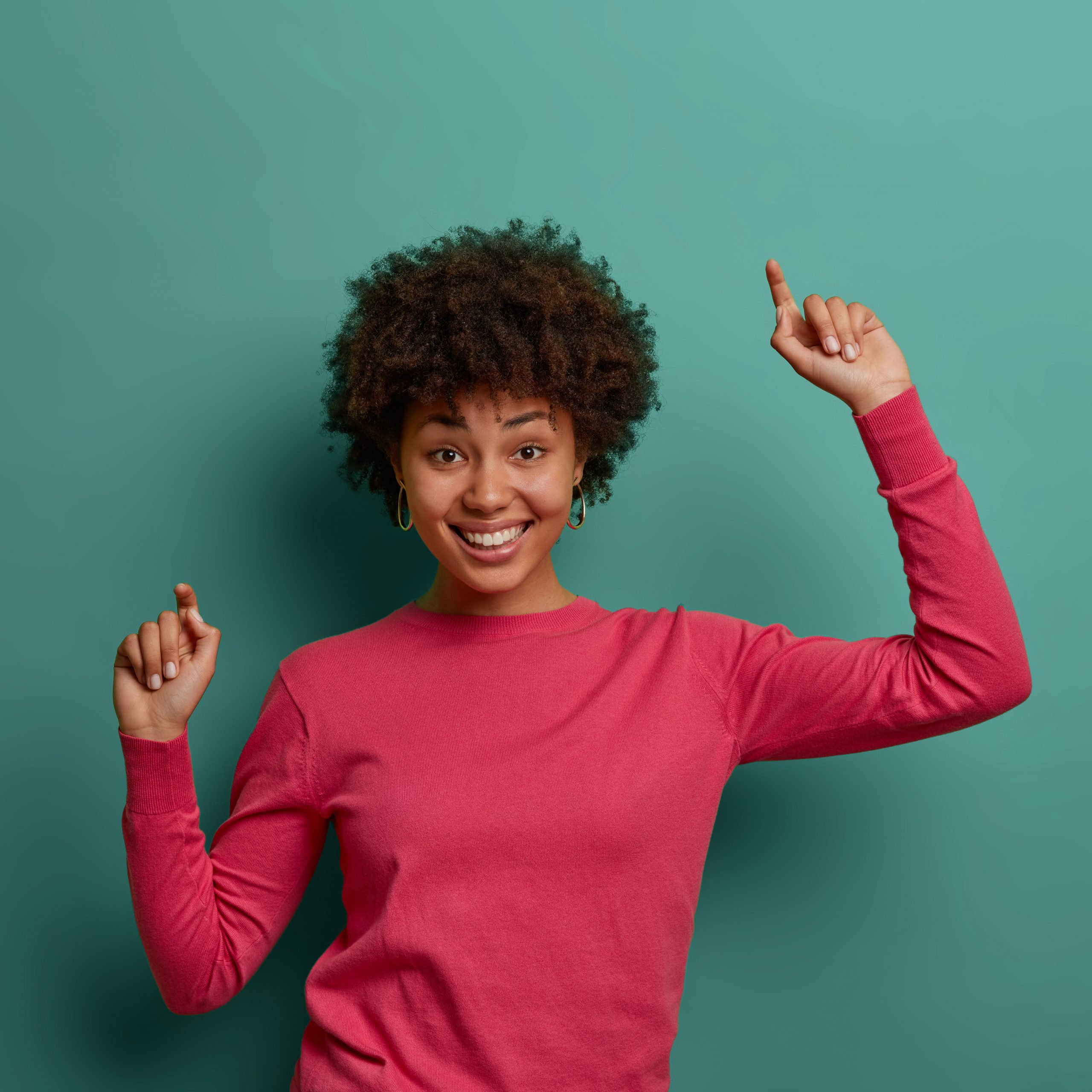 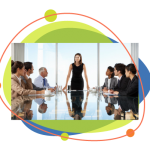 What Message Is Your Body Language Sending?Communication, Leadership 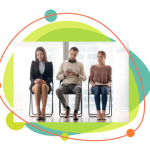 Does Your Body Language Match Your Words?Communication, Managing Yourself